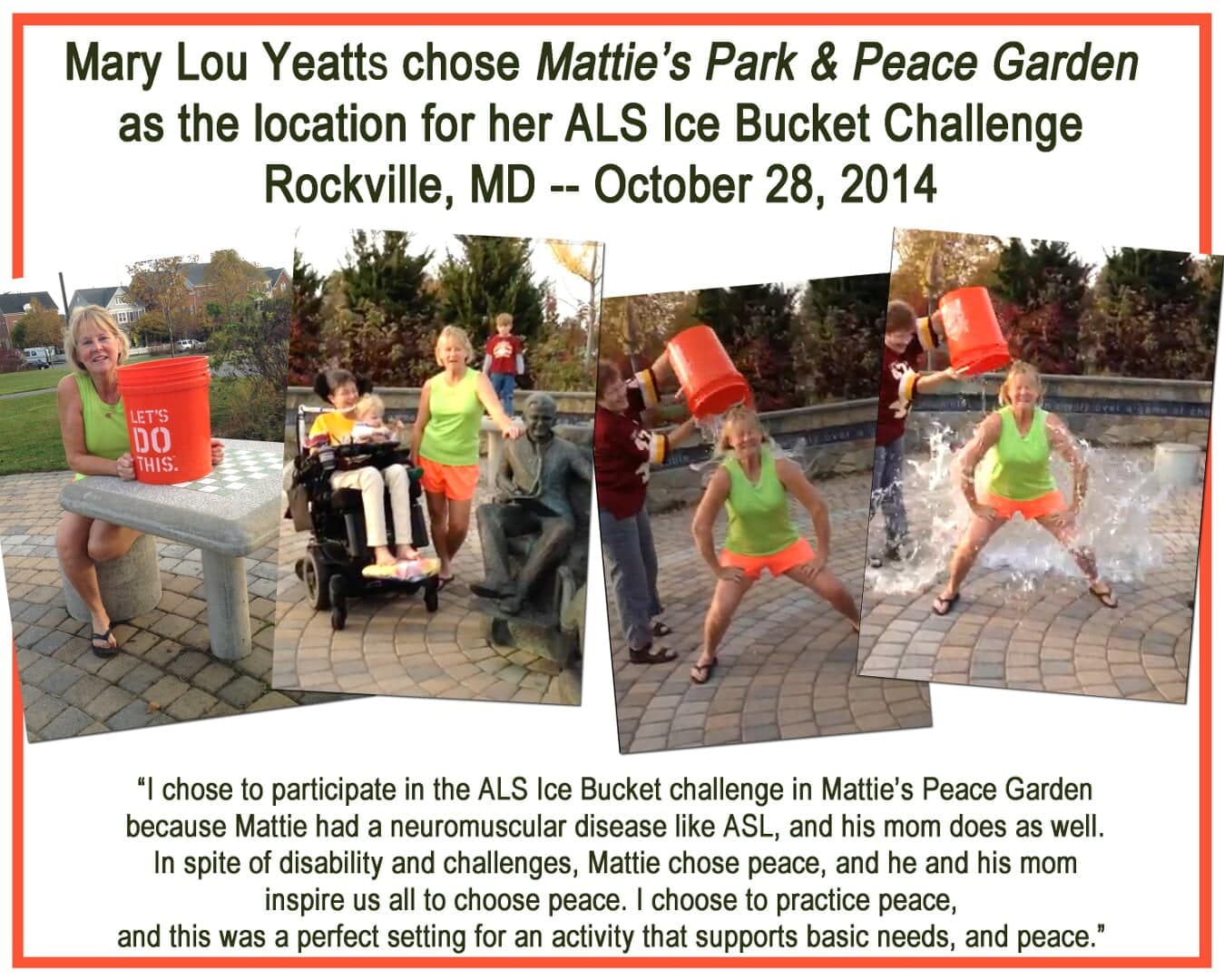 –
2013 Global Teen Leader Kendall Ciesemier — Founder and Executive Director of Kids Caring 4 Kids, shares her Mattie inspiration thoughts during an interview with Forbes —
What will [the world] look like when it’s fixed?
A world without poverty has more than one look. One example of this could be basic human needs being met. One of my favorite peacemakers, Mattie J.T. Stepanek, a wise young man who passed away when he was 13-years-old from a form of Muscular Dystrophy, said it best: “Peace is possible when basic human needs are met.” If we really think about that statement, it’s completely accurate. If people are starving, peace is not possible. If people are living without shelter, peace is not possible. Another look of an extreme poverty-free world is one of zero new transmissions of the HIV AIDS virus, a virus that has wiped out men and women of working age at an alarming rate. It is a look of men and women growing old without the fear of leaving their children behind. A picture of a world without poverty – we’ll see a single mom being able to provide for herself and her children without resorting to selling herself in sex trade, pulling her children out of school, or dying too soon. — Kendall Ciesemier

Mattie’s story was inspiring to me. Some time ago, I wrote a reflection about him. Enjoy! — Richard Rene (via Facebook)

–
My parents (my Mom is a new member of Mattie’s Peace Club, which has been a real blessing for both of us right now!) and my grandfather had a lot of damage to their homes in New Jersey due to Hurricane Sandy. But the most important thing is that they are ok! I wrote a blog post about ‘seeking peace’ even during challenging times: – Kate Esaia NOTE: Kate’s entire family are all members of different levels of Mattie’s Peace Club. The Esaia Family was recognized as the October-November 2012 Peace Seeker Spotlight Honorees.

Our “For Our World Campaign” furthered by Sandra Pawula, “Always Well Within” blogger. Click here to read more.

–
We talk about Mattie every semester that I teach biochemistry and mitochondrial disorders. I want my students to put a face to the conditions. That way, they know the purpose for studying the pathologies…..God Bless Jeni and all of our families who face such trials. — Cindy Boughton Cross James (via Facebook)
–

Lately we have been concentrating on bringing into reality the hopes and dreams of the Arab Spring movement toward peace and democracy in a number of countries. Our Carter Center has been the primary observer in the elections in Tunisia, Egypt, and last week in Libya. As you may know, I am also one of the Elders, a group of retired political leaders that was established five years ago by Nelson Mandela. Our overriding commitment is to peace and human rights. I had an editorial in the NY Times (and the CC website) recently about our nation’s abandonment of the Universal Declaration of Human Rights. I am very proud of your untiring efforts to promote Mattie’s crusade for peace, especially among the young future leaders of the world. Much love, Jimmy. – Former U.S. President Jimmy Carter (via e-mail).

Ambrose Catholic Academy 8th graders traveled from Buffalo, NY to the Mattie J.T. Stepanek Park in Rockville, MD. During a meeting with Mattie’s mom in the Peace Garden, they shared Mattie’s “For Our World” poem, as a part of the Foundation’s “For Our World Campaign” and our “What Next? Project.” Sr. Pauline Petruzzella has been sharing Mattie’s Heartsongs and message of hope and peace with students at ACA for several years, and during this visit to Mattie’s Park, she joined the Foundation’s Program Committee! 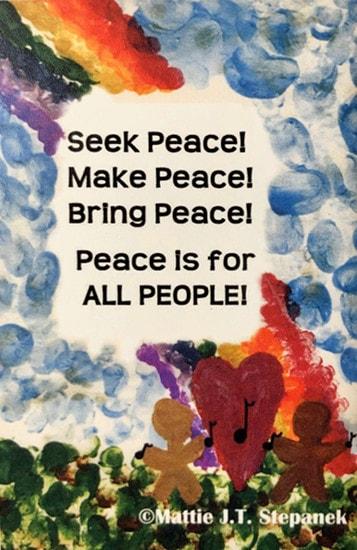